The Rise and Fall of Dracula 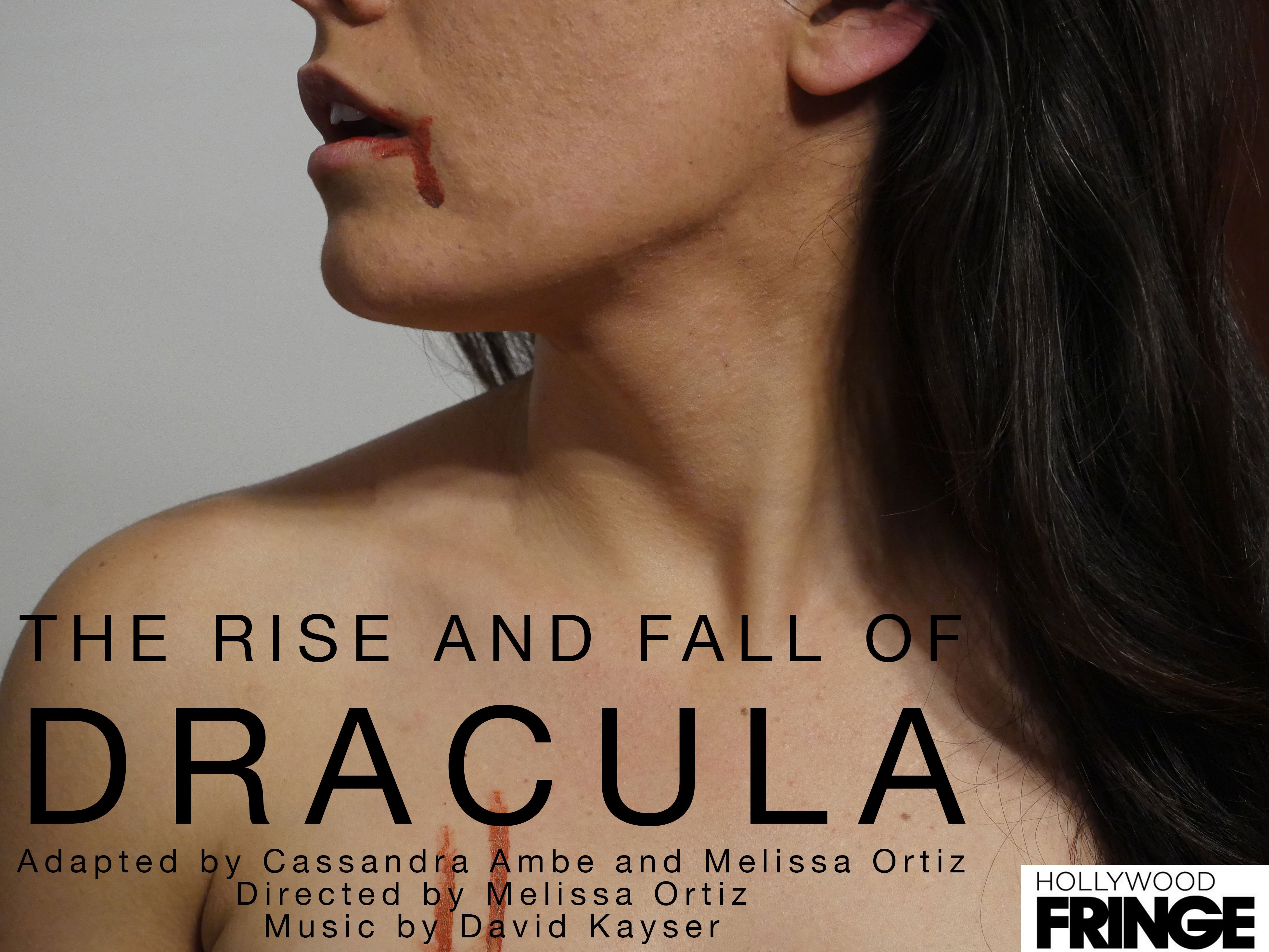 The Rise and Fall of Dracula: a bold and immersive retelling of Bram Stoker’s tale takes shape in this piece inspired by mythology, legends, and a variety of vampire lore. Artists Melissa Ortiz, David Kayser and Cassandra Ambe have crafted a compelling story that infuses contemporary dance, original music compositions, and familiar and not-so-familiar characters from the well-known story. The piece takes the audience back to the ancient roots of Dracula, slowly weaving  the legend of the formidable, enigmatic spirit we have become so intrigued by. The story’s themes of Power, Belief, and Companionship are so intertwined with dark imagery and music that it feels as if the characters could reach out and grab us. This production was made for the Curious, the Bold, and the Unusual.

Written and Directed By:
Melissa Ortiz

This production of The Rise and Fall of Dracula has come to an end. If you missed the performance be sure to keep an eye on our website for future projects.